"One of THE Greatest harmonica and guitar players of his generation" - Reverend Raven & The Chain Smokin' Altar Boys.

​All albums available for purchase @ www.bigaldorn.com 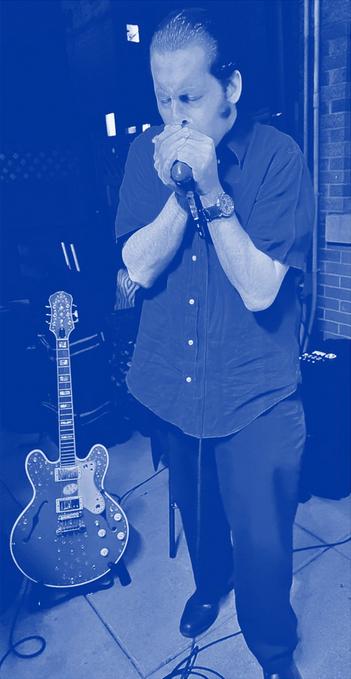 "Killer Harp Player. He's the REAL DEAL. When I first heard him, I became and instant fan" - Brandon Santini.

“Big” Al Dorn brings an original, authentic raw blues sound with a nice sprinkle of West-Coast Swing and Mississippi Hill Country Blues to go along with it. Smokin’ Hot Grooves coupled together with powerful, savage harmonica and stinging guitar, he plays original tunes with nods to blues legends John Lee Hooker, Muddy Waters, RL Burnside, Little Walter & The Chicago Harp Legends. This hard working, young rising star is an absolute force to be reckoned with and a definite “Must See”!!

Born and raised on the Eastside of Milwaukee, “Big” Al began his career playing on the street corners for what little money he could make until a chance encounter with local Blues Artist Reverend Raven catapulted him into local stardom. Through the Reverend, this astonishing young star has toured with and opened for some of the biggest names in the Midwest.

When not performing with his own band, you can see "Big" Al with Chicago Blues Hall Of Famer Paul Filipowicz.

"Big" Al Dorn is a true professional, honoring his influences and keeping the legacies alive, all while doing it in a completely original way 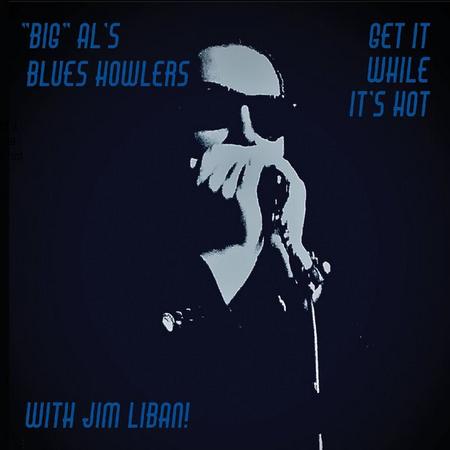 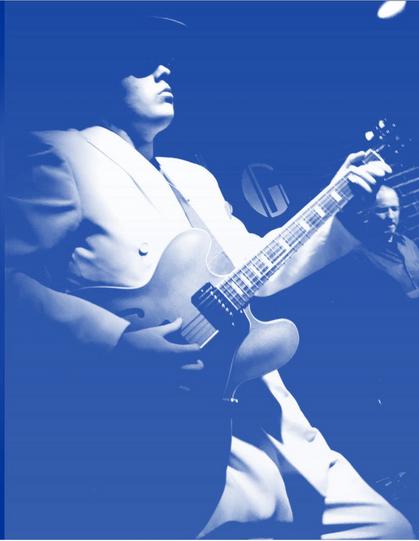 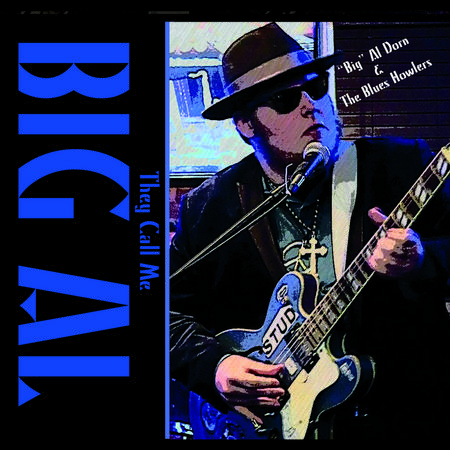 Venues and festivals Big Al has appeared at

"We need more young players playing the REAL DEAL traditional Blues like he does" - Jim Liban.